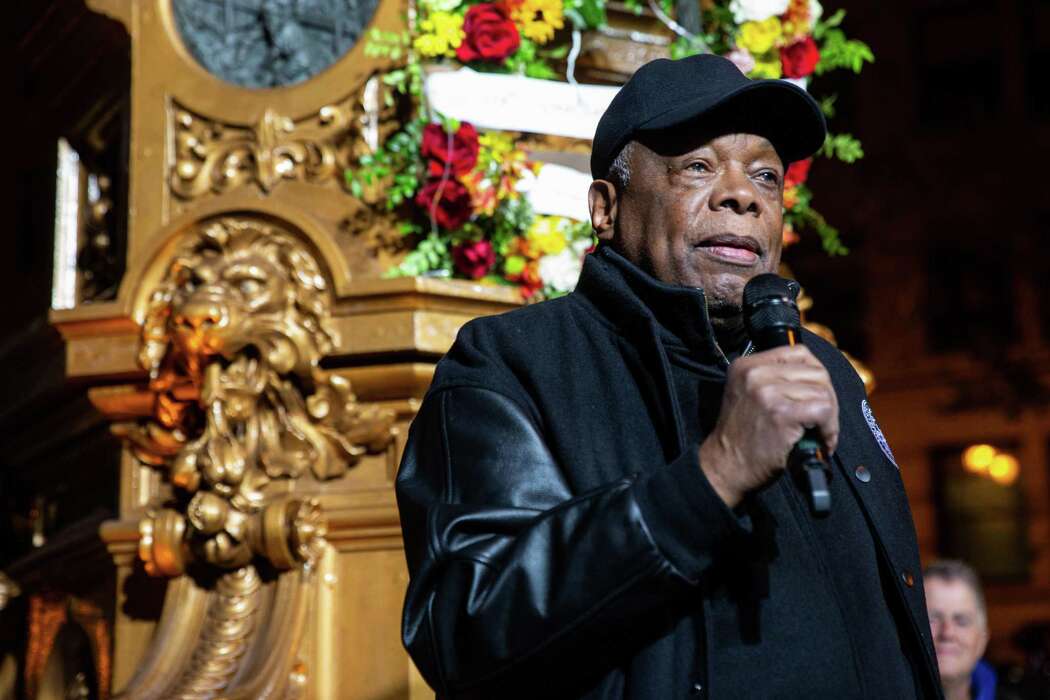 ‘He has a level of practicality about how he has voted on the city council,’ said Brown, who said he has helped raise money for Taylor. ‘In this day and age, American cities have to be managed by people with that kind of quality.’”