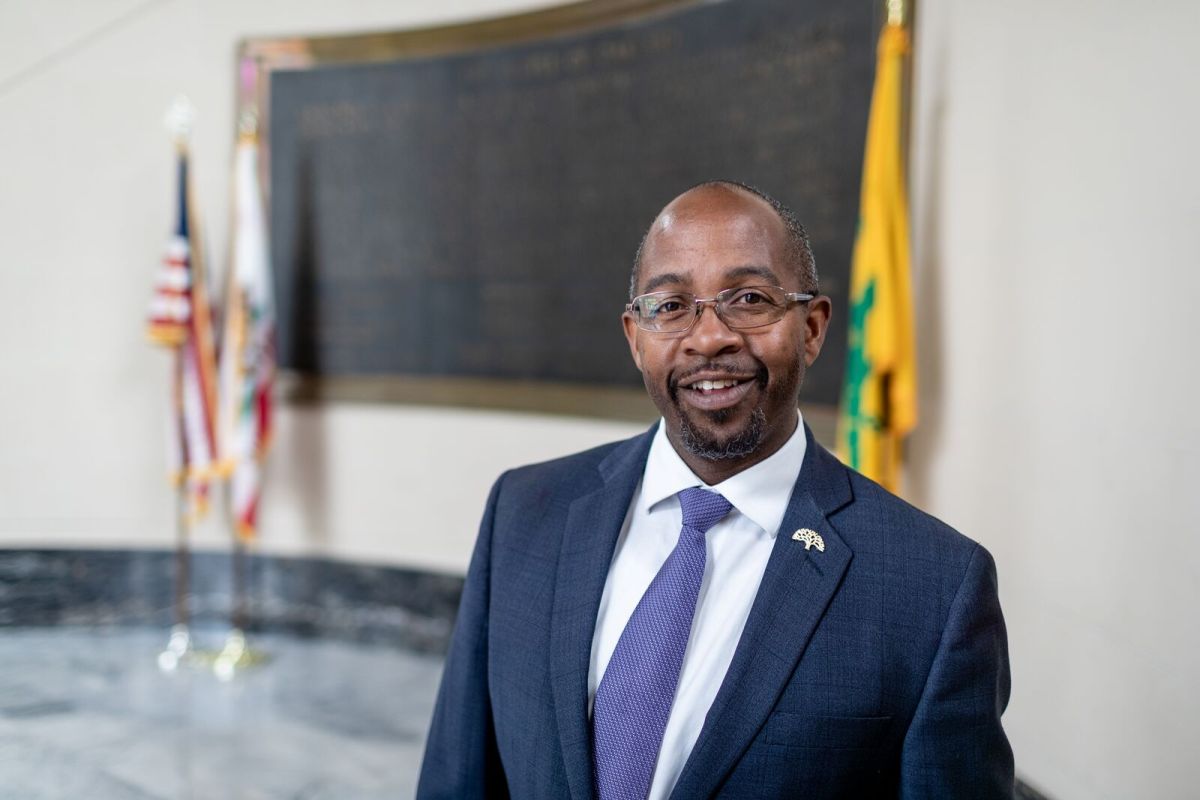 Loren Taylor, a third-generation Oakland resident, has a background in biomedical engineering and management consulting. He joined the City Council as the District 6 representative, defeating incumbent Desley Brooks in 2018.

In an interview with The Oaklandside, Taylor looked back on his first term and discussed the major issues facing District 6 and Oakland, from public safety to the Oakland A’s Howard Terminal ballpark project, which he views more as a real estate deal than a stadium proposal.